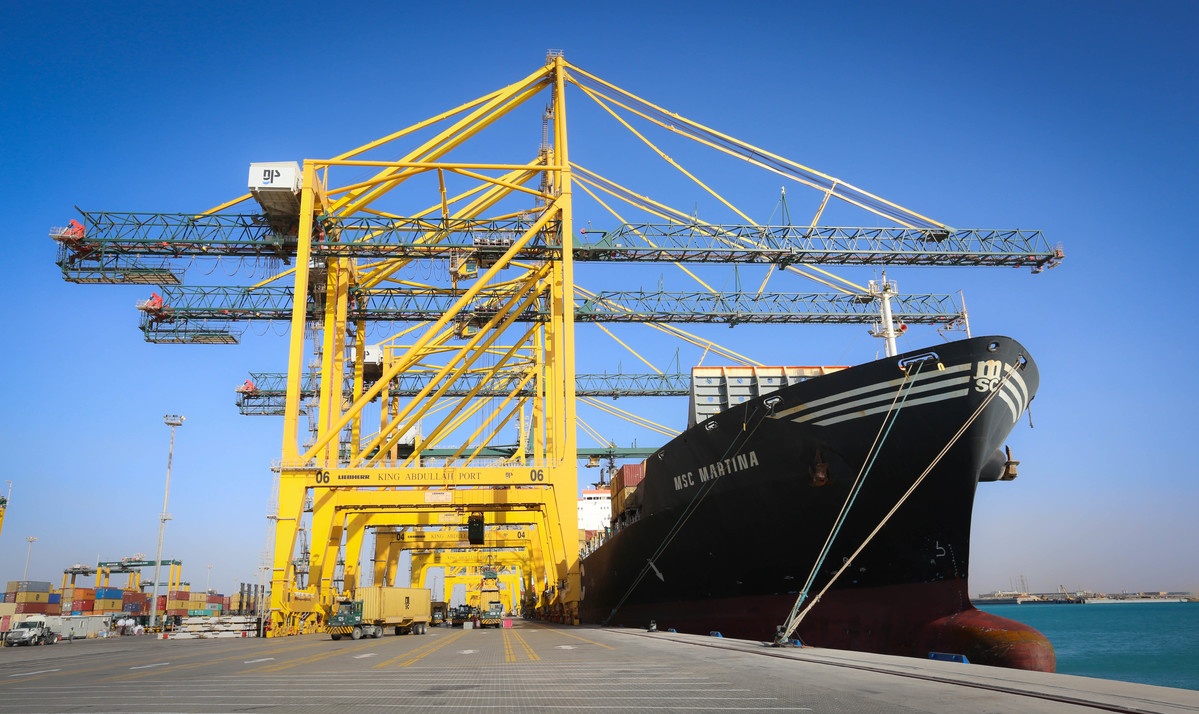 The Kingdom of Saudi Arabia is the largest economy in the Middle East, and home to King Abdullah port in KAEC’s Industrial Valley, one of the largest seaports in the world, and that is no surprise. For millennia the Red Sea has been a key player in trade worldwide, and the primary conduit by which European and Asian countries import and export goods throughout the East, Middle East, and the West.

The Red Sea region is the one of the most rapidly growing emerging market globally. The United Nations predicts that the population in the 20 countries that make up the Red Sea region with an increase from 620 million to 1.3 billion people by the year 2050, and with it a middle class that will grow from 137 million to 343 million by 2050, according to Brookings Institute. GDP in the region is expected to grow from $1.8 trillion today to reach $6.1 trillion by 2050, and trade will balloon from $881 billion today and reach $4.7 trillion by 2050.

While the population boom will inevitably result in increased global trade, most countries in the region have limited infrastructures that make it nearly impossible to accommodate increased port traffic. As well, there are political and cultural differences from region to region that make it difficult for countries to collaborate. For many countries in the Red Sea region, the coming increase in trade traffic will be a logistics nightmare.

KAEC is committed to innovations that support the long-term success of the Kingdom. King Abdullah Port provides excellent logistics connections. The port provides easy access to the local, GCC and Red Sea markets. Containers traveling by land will have access to the Kingdom’s sophisticated road network. The port has a container capacity of 4.5 million TEUs, a ro-ro capacity of 300,000 CEUS, and a bulk capacity of 3 million tons.

King Abdullah port uses a mobile-enabled Smart Gate system that automates security, authenticates and identifies the driver of the vehicle and cargo, and reduces the need for human intervention. The system integrates with other government agencies, including Customs and the Coast Guard. It also allows operators to schedule container pickup and delivery times. This streamlined process reduces cargo throughput time. KAEC’s Industrial Valley offers a varied selection of land plots, ranging in size from 5,000 sqm to 500,000 sqm.

Outside Investment Could Connect …

The Industrial Valley of King Abdullah …

How KAEC Leadership is …